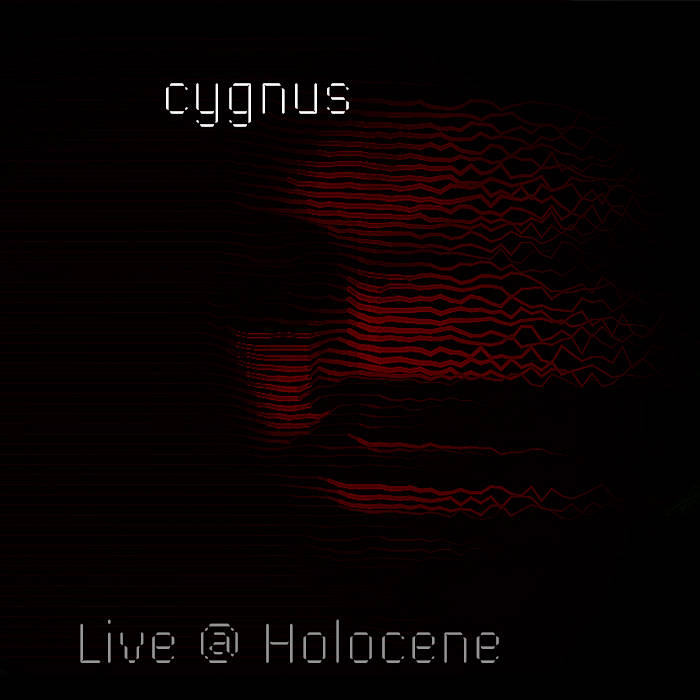 Sergio Parakovsky Wish you could be there,,,

A joyful surprise. Another recording has been recovered, featuring tracks unheard in the previous soundboard. Soundboard desk recording of Cygnus' live performance at the Holocene in Portland, OR with Autechre (Warp Records) and Rob Hall (Skam Records) during the 2015 tour spanning 19 dates across Northern America. During the course of 3 weeks, five recordings were attempted. Technical difficulties allowed one to survive, until now.

This recording is owned by Phillip Washington. Any unauthorized distribution or sale is looked down upon.

Bandcamp Daily  your guide to the world of Bandcamp

Featuring Oakland sounds from the Smart Bomb collective and Samplelov.