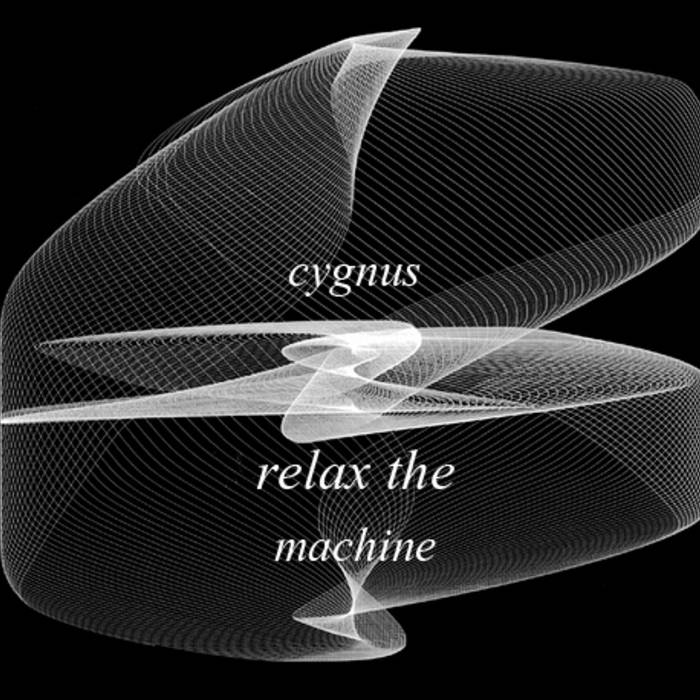 Trade agreements between the interim government and the Shanghai federations have loosened tensions in the data prefecture known as Cybercity Zero. The relief is felt around the entire sprawling megaplex. It's palpable if you reach up towards the neon-stained clouds; the space between the megastructures. The machine has been relaxed.

Denizens above and below the poverty line report bizarre sightings in the MindWeb. Since at long last the data can flow free - unimpeded by previous embargo's - antique ProtoProjections are finding new life, resurrected by independently operating A.I.: When denizens log out of their machines, the real world is reported to "feel" and "appear" more "real" and "interactive". One cyber denizen said, "When I log off I feel overwhelmed with a particular combination of feelings; of equanimity and tranquility. It's like wanting to cry in joy because you've woken up from a beautiful afternoon nap on a rainy day. Take those emotions and combine them, multiply it by exponential factors." Similar reports come from machine heads jacking in using illegal cyberbrain emulations.

A mysterious figure named Cygnus reported encrypted ID Codes left behind in his private Newmark modules. They were written in Chinese ideograms that have never been identified in history. Chinese officials and scholars alike were baffled by their appearance and could only guess at their possibly meaning; all the while each new ideogram showed tremendous levels of cybercoherence; enumerating the threshold banks and creating new, independently existing, self-sustaining "worlds" in cyberspace. This occurrence was somehow linked to the recent disbanding of the African Cyber Initiative. Peace talks abound between rival megacorporations and SuperPersons alike; a new foundation or era of romance seems to be spreading in tandem with these mysterious developments. Is there a connection?

Red District Prostitutes now engage in a new form of love making called "Straight Jacking", with the use of Oroborous Corp combat cyborg's; re-outfitted for pleasure. It's the hottest new trend among working girls and pimps. A pimp can jack straight into a Newmark module and command his hoes via the CyberWire. The girls command the Sex Cyborg via proxy. The industry is hitting a climax.... in tandem with their customers.

Bandcamp Daily  your guide to the world of Bandcamp

Featuring Oakland sounds from the Smart Bomb collective and Samplelov.